Internationally renowned artist and performer Stephen Fishwick knew that he wanted to make art his livelihood since the young age of seven. Though his mother warned him about the fate of the “starving artist,” young Fishwick knew that he had to follow his heart. Fishwick took his first formal painting class at age ten, and continued to follow art through high school. A strong senior year portfolio allowed Fishwick to attend the Art Institute of Pittsburgh and later study under Jeff Watts at the Watts Atelier of the Arts in Southern California.

All of his hard work and study paid off; currently, Fishwick’s pieces are coveted by both private collectors and corporations, including the NFL, Microsoft, Coca-Cola, Volkswagen, Honda, Anheuser-Busch. When speaking about his inspiration, Fishwick says, “Every day I fall in love with drawing the human face and form. My sketchbooks are filled with drawings of life, from people to animals.”

Fishwick is also famous for being a performance artist. He founded the show “Paint in Motion,” a live performance art piece, during which he creates live portraits of icons like Jimi Hendrix, Ray Charles and Bono set to music. “Paint in Motion” has been an international success with shows in Beirut, Kuwait, Germany, New York, and Las Vegas. Fishwick also founded “Paint in Motion – Animals,” which aims to educate people about the plight of endangered species. In a career that has spanned over two decades, Stephen has earned widespread acclaim, but two recent achievements make him most proud: First, his philanthropic endeavours that have raised over $1 million for different charities just since 2004. Second, Stephen is excited to become an official artist of Disney Fine Art, an honour that will allow him to paint Disney characters and bring his artwork to leagues of Disney fans around the world. 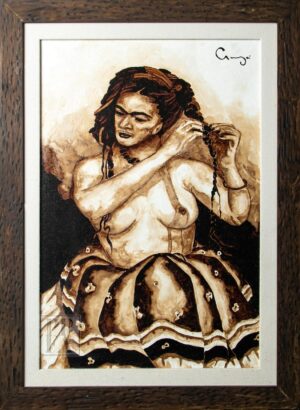 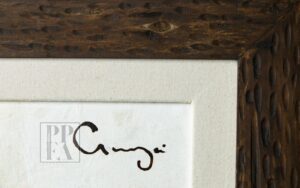 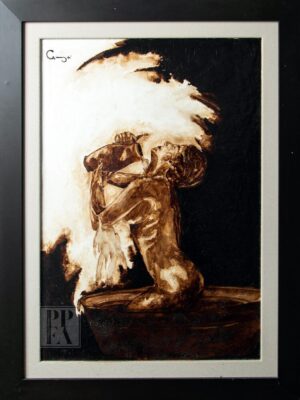 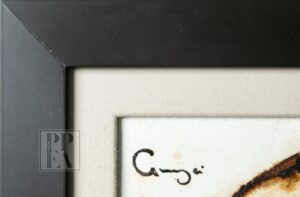 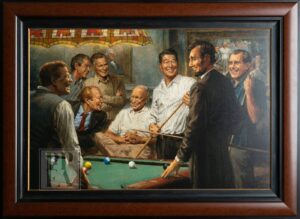 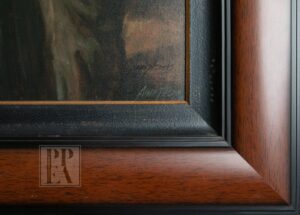 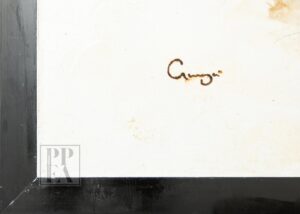 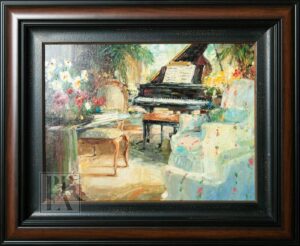 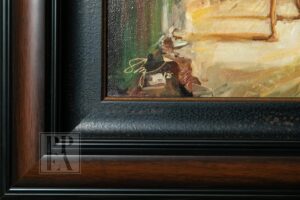 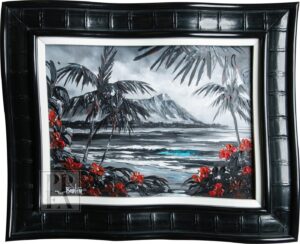 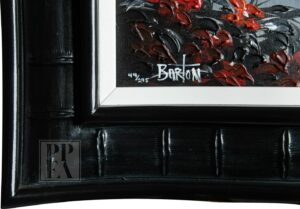