I’ll Hold You In My Dreams

The American Homefront Series, an episodic look at home during World War II, comprises some of William S. Phillips’ most popular and sought-after works. Phillips has created a new painting in the series: “I’ll Hold You in My Dreams,” set on a warm winter day just after the bombing of Pearl Harbor in 1941. Our young Army Air Force Lieutenant stands out from the crowd as he bids his girl goodbye. MASTERWORK CANVAS EDITION

William Phillips grew up loving art but never thought he could make it his livelihood. At college he majored in criminology and had been accepted into law school when four of his paintings were sold at an airport restaurant. That was all the incentive he needed to begin his work as a fine art painter.

Bill Phillips is now a renowned aviation artist and the landscape artist of choice for many collectors. Bill’s strengths as a landscape painter, a respect and reverence for a time and place, help him when painting aviation as well as classic landscapes. Phillips often spends days observing landscape subjects. Finding companionship with the land, he is able to convey the boundlessness of nature on the painted canvas inspiring a reverence for the natural landscape in its beholders. After one of his paintings was presented to King Hussein of Jordan, Phillips was commissioned by the Royal Jordanian Air Force. He developed sixteen major paintings, many of which now hang in the Royal Jordanian Air Force Museum in Amman.

The Smithsonian Institution’s National Air and Space Museum presented a one-man show of Phillips’ work in 1986. He is one of only a few artists to have been so honored. In 1988, Phillips was chosen to be a U.S. Navy combat artist. For his outstanding work, the artist was awarded the Navy’s Meritorious Public Service Award and the Air Force Sergeants Association’s Americanism Medal. At the prestigious annual fund raiser for the National Park Service, Bill’s work has been included in the Top 100 each year he has entered the competition and his work has won the Art History Award twice.

Phillips was selected as the Fall 2004 Artist in Residence at the North Rim of the Grand Canyon and tapped by the U.S. Postal Service to paint the stamp illustrations and header design for a pane of twenty stamps in 1997 entitled Classic American Aircraft. He was chosen again in 2005 for a pane of twenty stamps (ten designs) entitled American Advances in Aviation. Bill’s major collection of aviation art, Into the Sunlit Splendor, was published by The Greenwich Workshop Press in 2005. 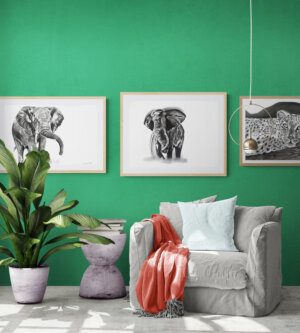 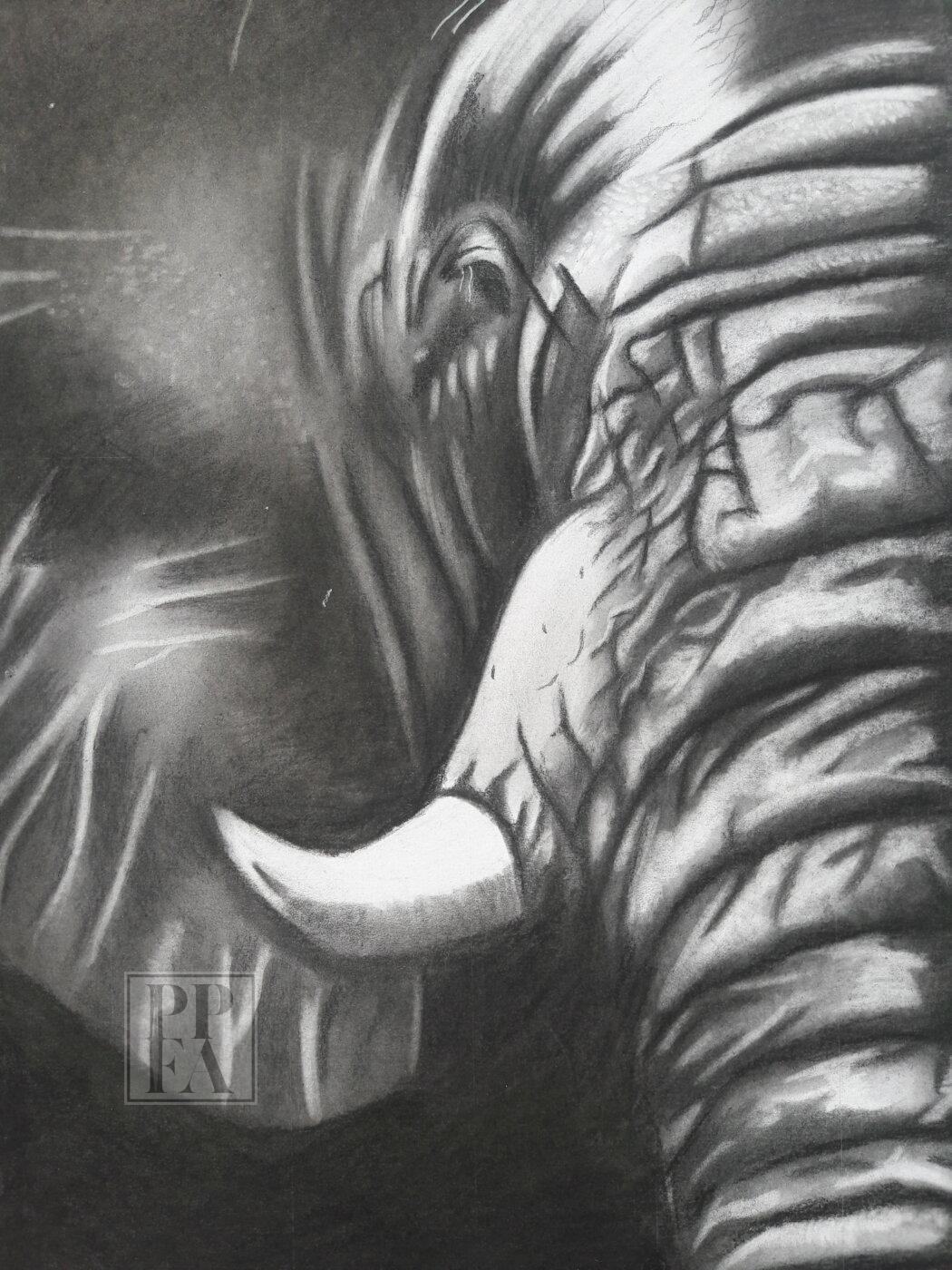 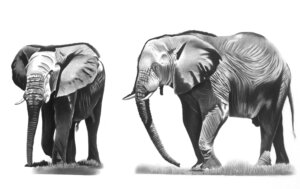 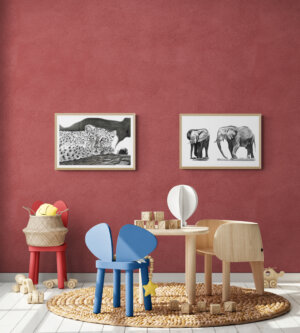 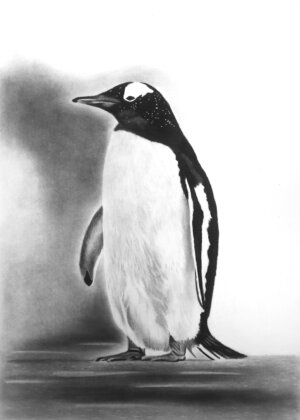 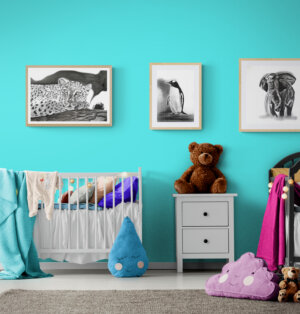 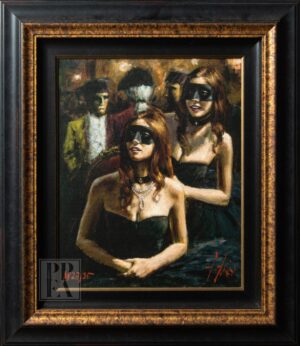 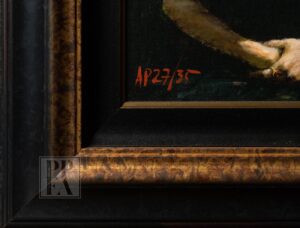 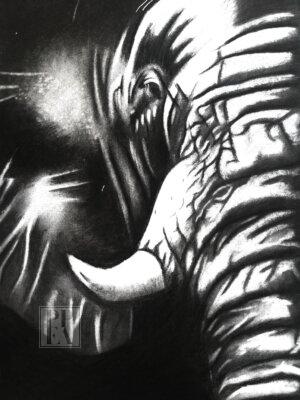 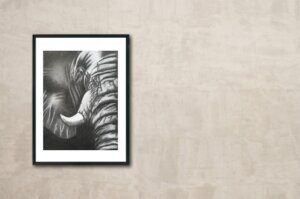 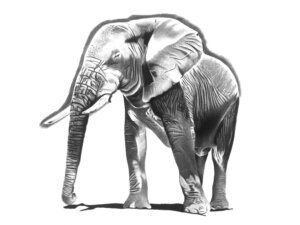 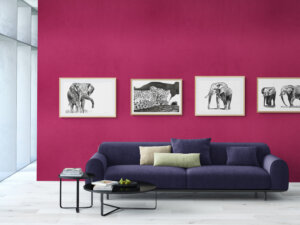 Lenward Wildlife Art ZW
0 out of 5
Add to cart
We use cookies on our website to give you the most relevant experience by remembering your preferences & repeat visits. By clicking “Accept”, you agree to the use of all the cookies, personal information usage, and our Terms & Policies. To opt-out please select "Reject".
REJECT ACCEPT
Manage consent