Proa flings oil paint across the canvas – each stroke merging to the face of a man. Don Quixote gazes back at the viewer. His mustache and beard give him a striking appearance.

Proa flings oil paint across the canvas – each stroke merging to the face of a man. Don Quixote gazes back at the viewer. His mustache and beard give him a striking appearance.
Looking closely at the painting, Proa uses black, white, and gray paint in seemingly random patterns. Each fling of the brush is deliberate.

The Ingenious Gentleman Sir Quixote of La Mancha, or just Don Quixote, is a Spanish novel by Miguel de Cervantes. Published in two parts, in 1605 and 1615, Don Quixote is the most influential work of literature from the Spanish Golden Age and the entire Spanish literary canon.

As a founding work of modern Western literature, it regularly appears high on lists of the greatest works of fiction ever published. The Bokklubben World Library collection cites Don Quixote as the author’s choice the “best literary work ever written.” Don Quixote has been translated into over 140 languages and dialects. It is, after the Bible, the most-translated book in the world. 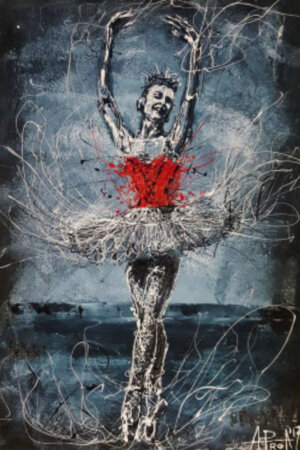 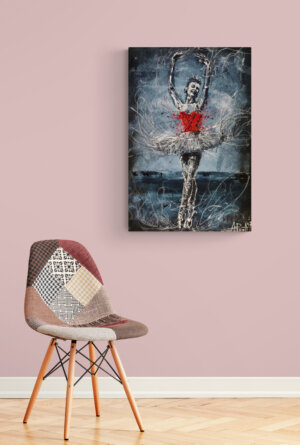 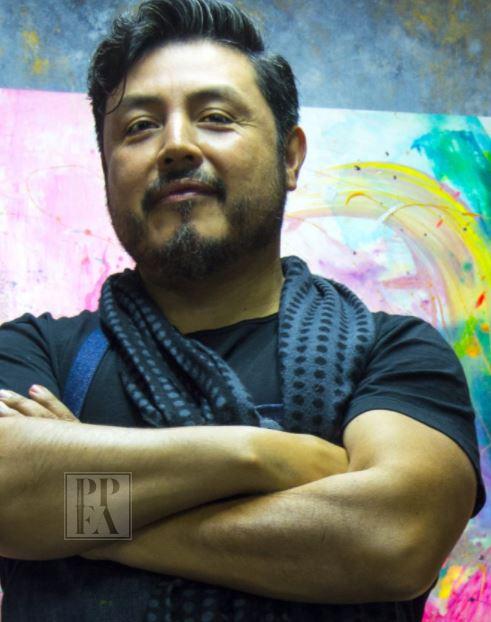 Antonio Proa Studio & Gallery
0 out of 5
Add to cart 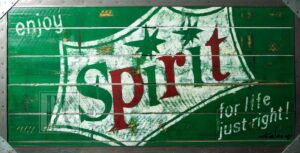 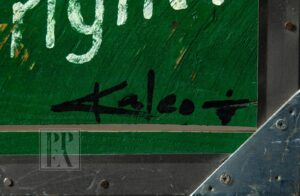 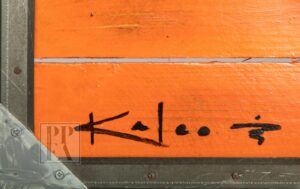 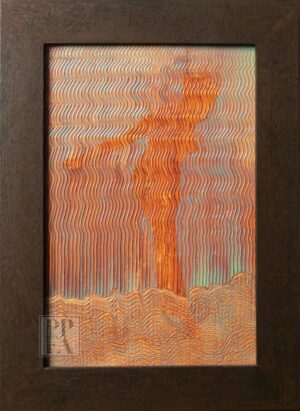 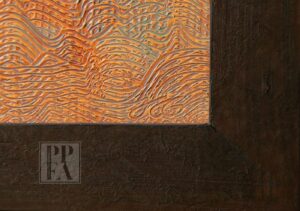 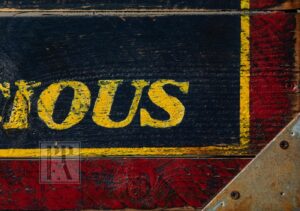 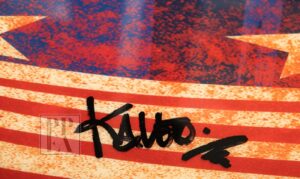